According to Wikipedia, an awful lot of things happened in 1974, and while looking through for any particular item I could use to make this article interesting, I came across the fact that I am 8 days older than Joaquin Phoenix- something I never knew before, and still really am not certain if that’s important or not! In addition to me coming into being, starting the chain of events that eventually led to this site, this next knife, a gift from a very generous member, also came into being, and trust me, it’s a lot more interesting than Joaquin Phoenix and me combined! 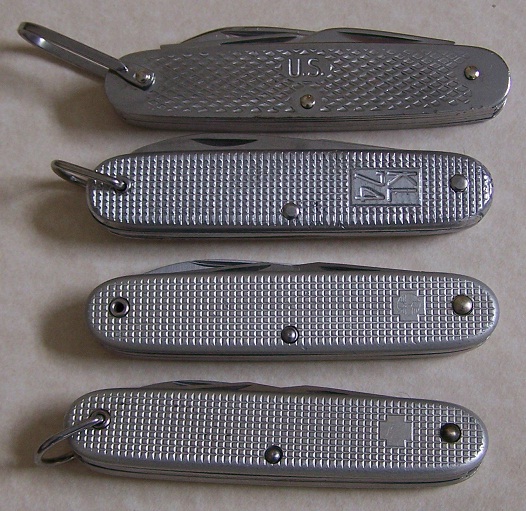 As many of you know, in 1974 Victorinox didn’t officially provide any knives to the Swiss Military leaving Wenger to provide the entire order. Savvy readers will notice this is my fourth 1974 knife, and my second Wenger. There are some differences between this one and my previous model though, so it’s well worth looking at the details! For the record, the other two are an AMEFA KL74 Dutch Army Knife and an Imperial Demo Knife. 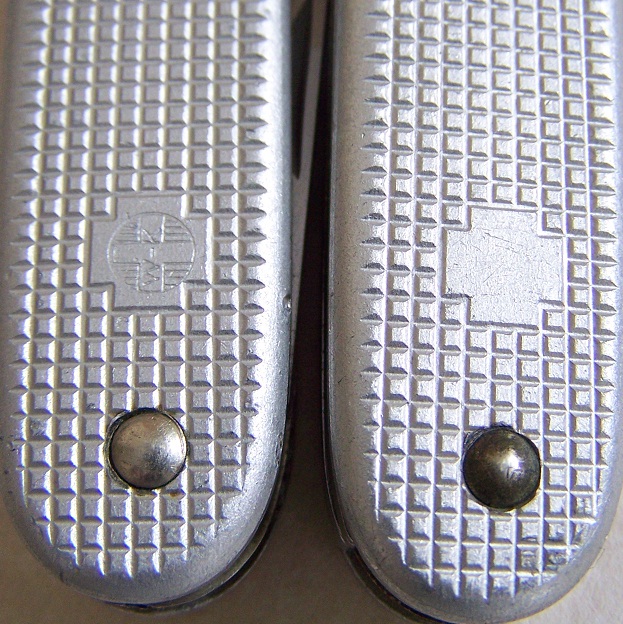 The first thing you notice is that the “older” model has the bail, while the “new” one just has the hollow rivet. This is not a significant thing to note, as the new one likely had the bail originally, but was likely removed at some point. My guess is that it was removed at some early point in this knife’s service, or that it was originally issued to a very conscientious soldier as it has none of the usual “bail bites” in the blade- something that almost all knives with a bail get sooner or later. 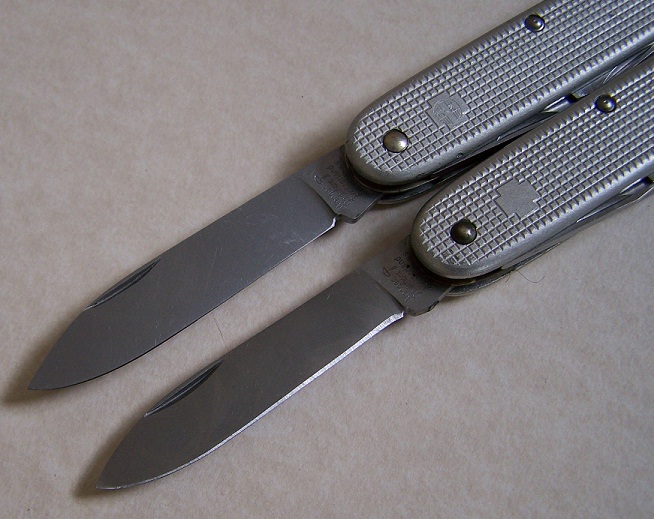 Speaking of the blade, the new one has an almost pristine blade that looks almost factory fresh, rather than the 36 (or so) years it obviously has behind it. By comparison, the older knife has obviously been ground a number of times- enough to have changed the shape of the blade. While it was obviously done somewhat better than many knives of its era, a side by side comparison shows how much of the typical Wenger belly has been ground out of it. In fact, if it didn’t have the Wenger stamp on the base of the blade, I’d swear this one was replaced with a Victorinox blade, which as you well know tends to be thinner. 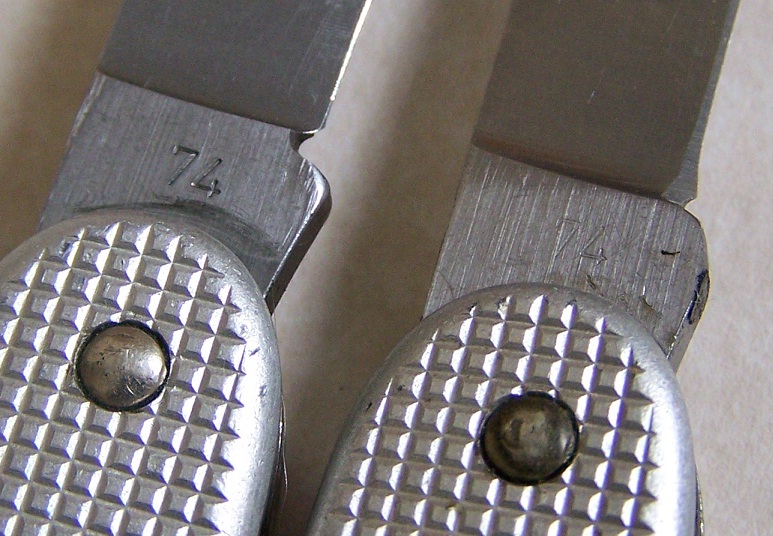 The other main difference between these two knives is that while both have the space for the WaffenKontrol stamp, the new knife is the only one that was stamped. 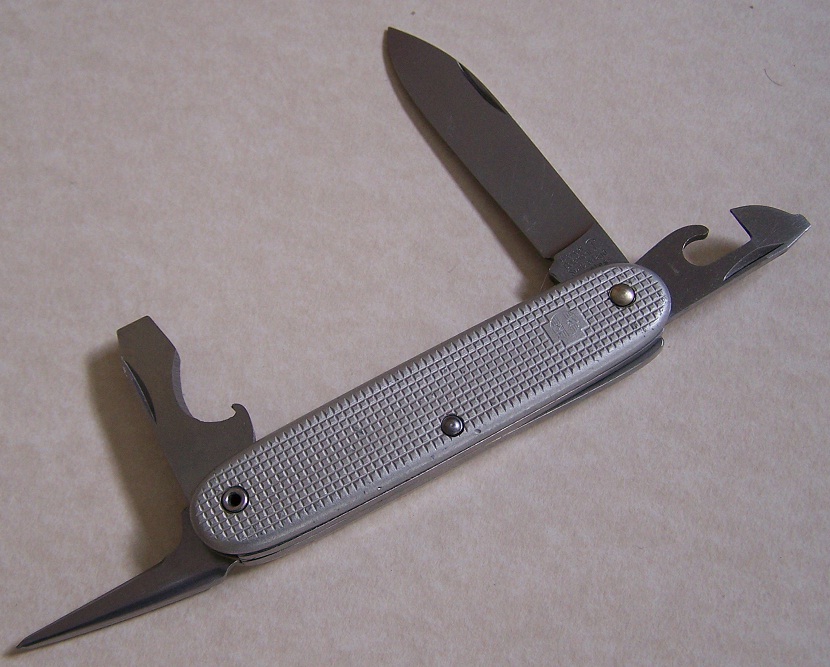 Pulling back to the overview, one can tell that after all these years these knives have had their share of use, but bear a lot less in the way of scars than I did in the same amount of time. I suppose that might show that the Swiss have better methods of construction than Glaswegians and French Canadians do! 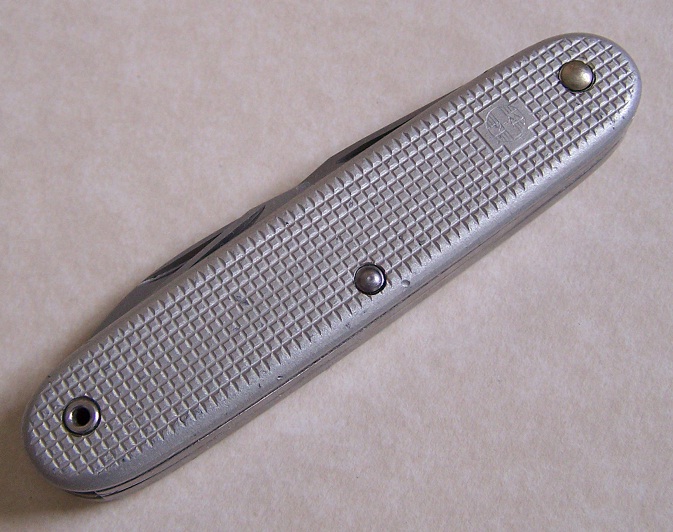