A couple of weeks ago I got a rig in the mail from Eric at On Scene Tactical to fit my OHT.  Anyone who has seen my vacation pics (see the SAKtivity Gallery) knows how much I enjoyed the neck rig I have for my regular Trekker but I always wanted one for the OHT, which I think is one of the best knives that one can carry in the woods.

Enter now for your chance to win great gear from Travis at:

Battle of the Minis

Here we go with the battle for Featherweight Champion of the Keychain!  In this corner, wearing green scales is the Wenger Esquire.  Tonight's opponent in the opposite corner, in the red scales, defending the title of bestselling knife of all times, featured in the Museum of Modern Art, the Victorinox Classic!

Read more: Battle of the Minis

Many new collectors have mistakenly ordered Yeoman models thinking they were getting a special model coveted by the masses, only to receive a readily available, current issue model.  What’s the difference, and how’s a person supposed to know what they are getting?

I rarely use brand new knives for Mods, but I had to do it for this one. I ordered a pair of Cybertool 29s from Nuts4knives at the same time I got my Victorinox Spirit (a great deal, I might add - thanks Rich).

What I was after was a SAK to that would replace the full sized screwdrivers that I normally carry in my Laptop bag; I thought a stripped down Cybertool might fill the bill.

What more needs be said? 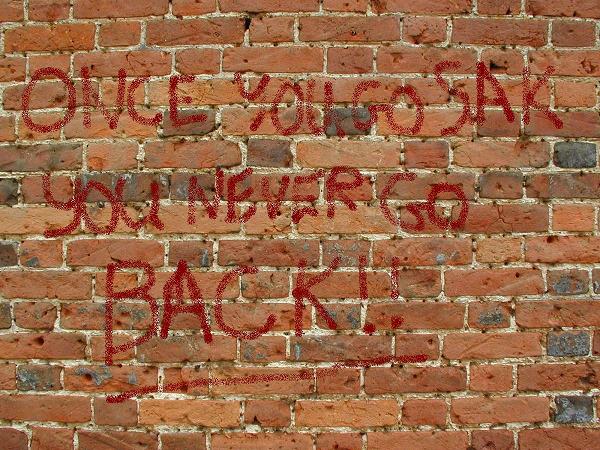 Thanks to Inkster for the line!

Making a Soda-Can Stove with only a SAK

I've been making and using soda-can alcohol stoves for a number of years now, but I've always done it at home with all the proper tools at my disposal. Somewhere I read that it could be done in the field with only a Swiss Army knife, so I decided to put it to the test.

Read more: Making a Soda-Can Stove with only a SAK

The Victorinox Soldier vs. The Wenger Standard Issue

Most of us are familiar with the Victorinox Soldier, the "real" Swiss Army knife.  But how does it's lesser known cousin, the Wenger Standard Issue, stand up to it? 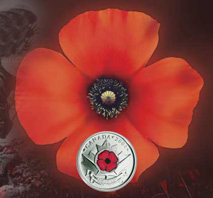 November 11th is Remembrance Day in Canada, and Veteran's Day in the US, and probably a similar day all across the world. It doesn't matter what it's called, or even if the date is different elsewhere. This is a day of remembrance for those who fought and died for the freedoms that we take for granted.
I wanted to say something about this, the holiest of days, at least to me, because it is something that is very close to my heart.

Read more: Lest We Forget