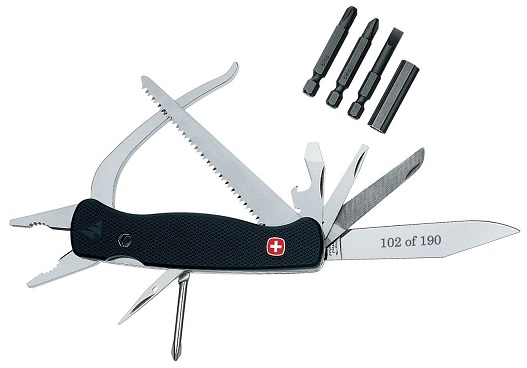 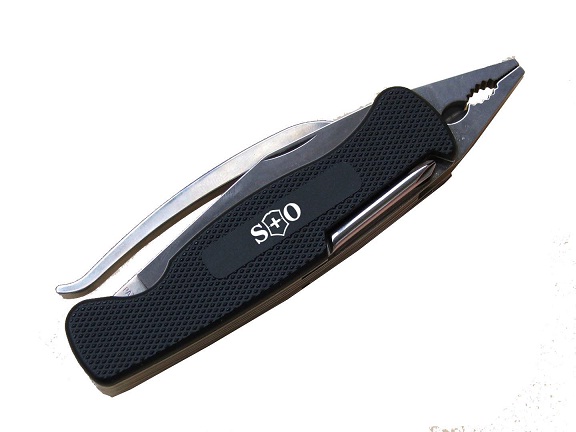 It seems my announcement of this knife last month was a bit premature- it’s still ongoing, but the mechanics of making this a reality have been a bit slower than I anticipated.  No one is at fault here, it just appears that resurrecting a deceased model and customizing it is a bit more difficult than we’d initially expected.

While that is somewhat more expensive than we usually expect for a KOTY, it is also an unprecedented release in that we are partnering directly with Wenger to produce this one, and it is, as I said a discontinued, hard to find model.  Plus, the original list price on this tool was $120USD, so I think $95USD is a steal!