Last month I posted a copy of the information on Victorinox's new products, and this month I thought I'd show off the method of how it came to me- a 1gb SwissMemory Flight in ALOX. Imagine my surprise when one of the Victorinox Representatives at the show handed me a SAK as a media kit! I think it might very well be the absolute best media kit I've ever gotten! 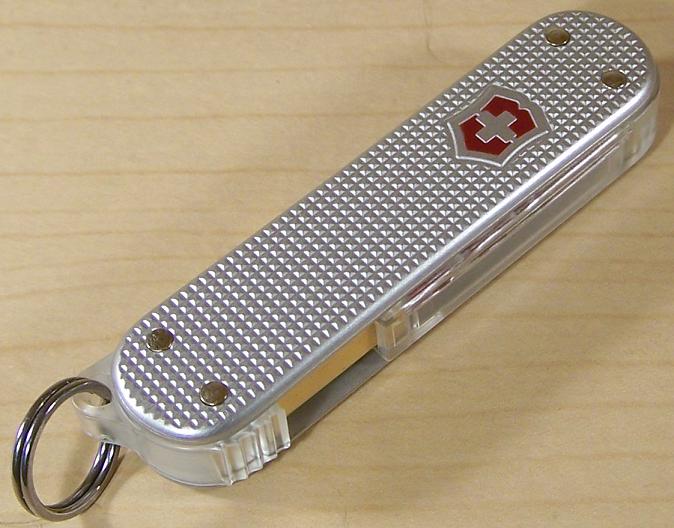 While I've never been a huge fan of the “electronic” SAKs, I have to admit, this one has grown on me, despite it's relatively small capacity. I have drives up to 8 gigabytes from other manufacturers, but as we all know around here by now, there's just something about ALOX! 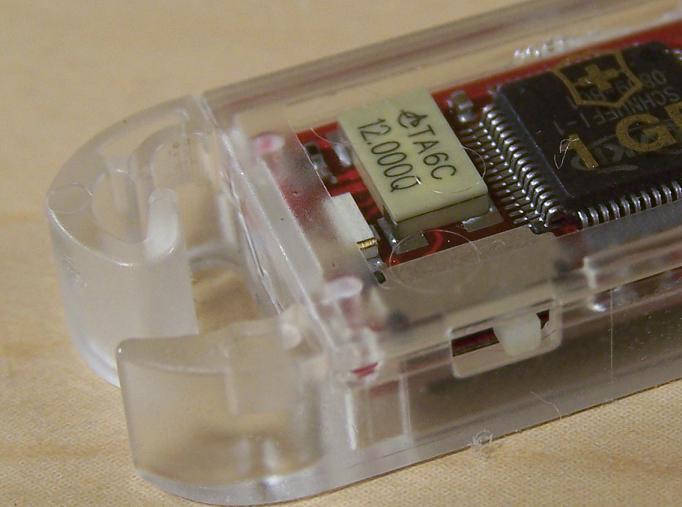 Another neat feature of this drive module is the lock switch, which I have seen on all of my SD cards, but I haven't seen on any flash drives- at least none of the many different ones I have used and abused over the years. The lock mechanism functions well but there is no marking to show which position is locked and which one isn't, so a bit of trial and error is in order. 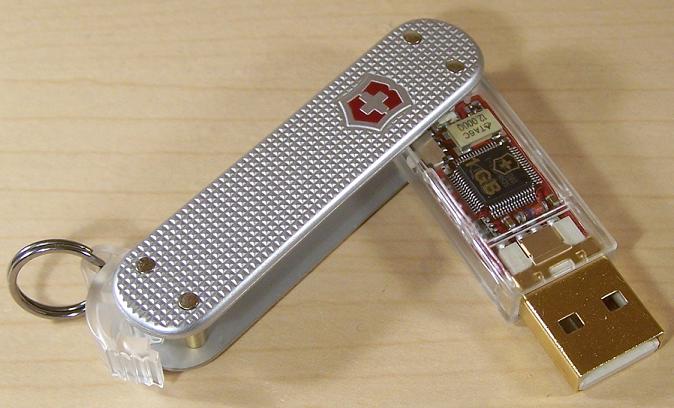 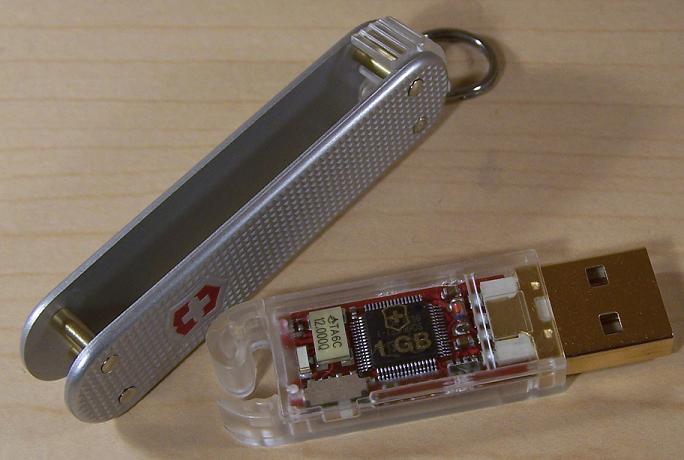 As I said, I wasn't a huge fan of the various electronic models, but I do have to say that this one has managed to worm it's way into my EDC!