My name is Chris (Inkster) and I am an admin here on SOSAKOnline and I often back up Def with moderation duties in the SOSAK Forum. I originally started out on Knifeforums.com and eventually I joined SOSAK.  Right around the same time Grant (Def) and I became good friends. 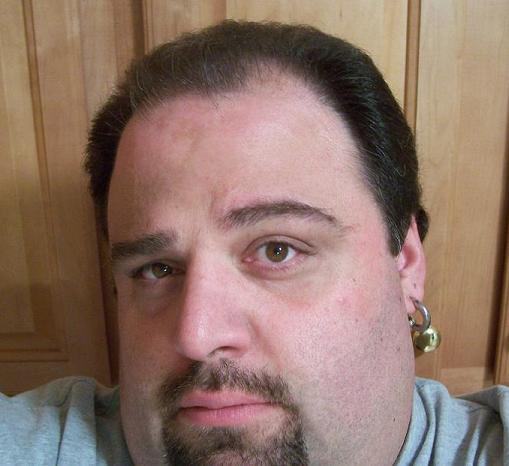 Grant became the mod on SOSAK and I became a mod for another area of Knifeforums.  Learning together (well mostly Grant teaching me that is) was a great experience.  I took an even larger interest in Swiss Army Knives at that point, and the actual collecting of them.   When Grant started SOSAKOnline he asked me if I was on board and I was all for it.  I really don't do a whole lot but I try to help out when I'm needed which isn't very often.  My overall job is to pretty much to look over things and kind of look out for any trouble that the site may be having at any given time.

My main area of sak collecting focuses on larger (thicker) models  from 91 mm to 108 mm.  I also like to collect a variety of colored alox models such as blue, black, red etc..  I also like customized models as well, and my favorite's would be 91mm Compact models with different colored micarta scales.  I can't really pinpoint what I like to collect the most but I would have to say the more rare they are the more I am interested in getting them.  I tend to carry a Compact most of the time despite my interest in collecting the larger models like the Champ family.